Forge Your Future Through Forgiveness 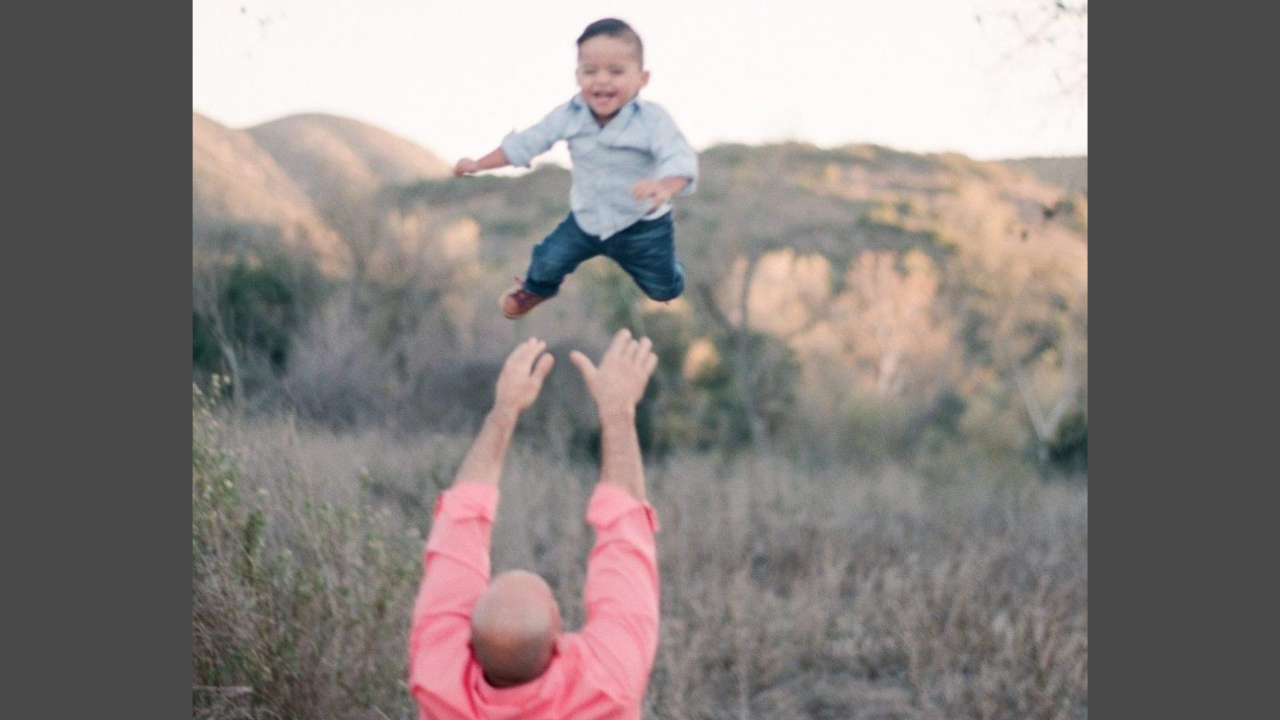 I was recently asked by an audience "What was the biggest breakthrough that lead to my transformation?" and although there were many, one specifically was that of forgiveness.

In 2013 I returned from a deployment overseas and I was in a dark place mentally...

Have you ever felt as if life was kicking you in the ass?

That is exactly where I was and it didn't feel good... at all!

It seemed as though no matter how hard I tried or how good I was doing, I seemed to always hit a stumbling block.

I remember sitting on the floor in my house (My ex and her boyfriend had taken my furniture while I was gone) and I had an idea to call my father after not speaking to him for over 10 years.

So I called my sister and asked her for his number.

The crazy part is that he didn't even know who I was and I am a Jr. Not only am I his only son, we share the same name!

I proceeded to tell him that I forgive him for the choices he continues to make and that I am sorry for whatever I did to cause him to resent me as his son.

The conversation was very short and afterward, I cried like a little baby.

But once I let go of the pain, a sense of peace and calm came over me as if I had a renewed sense of purpose.

A year later I met my now wife and 2 years later we would have our first son.

I can honestly say that had I not done that, I would not be the man, husband, father, and leader I am today.

Oprah once said, "Forgiveness is letting go of the hope that things could have been different."

And that is exactly what I did.

We can't go back and change the past, but we can start today to write a new ending.

If that is you, I want to tell you that the starting point is Forgiveness.

Never leave what needs to be said go undone.

Take control of your life and take back the power that you have given away!

Want to connect to a group of Growth Minded leaders 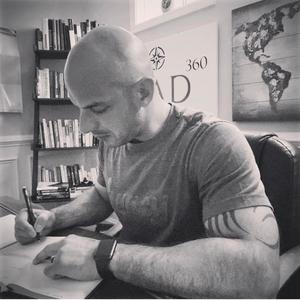 Motivational Speaker, Leadership and Development Trainer, Naval Officer, and host of "Whose Oar Is This" Podcast. 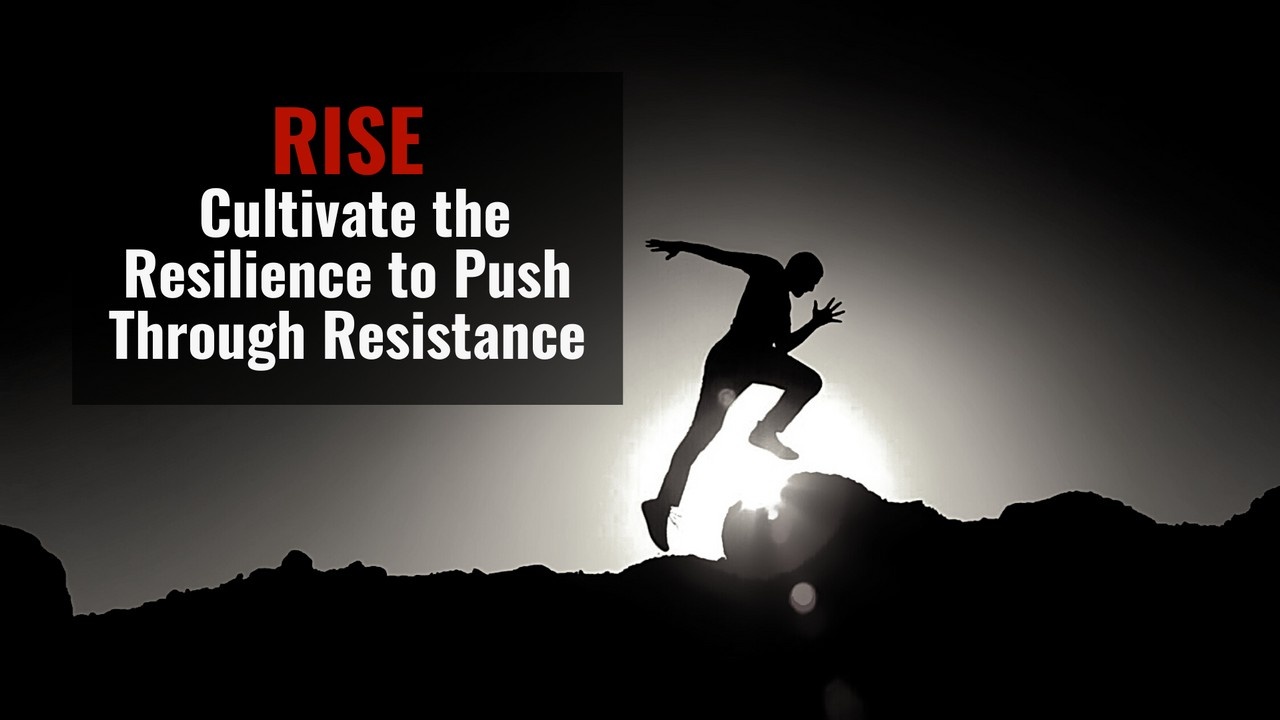 Thank you for stopping by!

Get you FREE access to the RISE Resilience course!

Get Leadership Lessons Delivered to Your Inbox!